After the birth of our second son I was tipping the scales at 230 pounds. I knew I needed to make a change as I was uncomfortable in my own skin and hid from the camera. I started making an effort to eat better while nursing and I lost 12 pounds between August and December 2013. January 2014 I set my first fit goal to lose 29 pounds by my 29th birthday. I stumbled upon the Scorcher Series by Dasha and my body has started to transform before my eyes. I started the Series using a 7lb kettlebell and now I’m using a 15lb kettlebell. I have biceps, strong legs and no more back fat. 🙂

Two weeks after my birthday I hit my 29 pounds by 29 goal and I haven’t looked back. I currently weight 160 pounds and I’m looking forward to tank top season even more this summer and having a Fit & 30 birthday party in June. ” – Nkoyo White Robinson 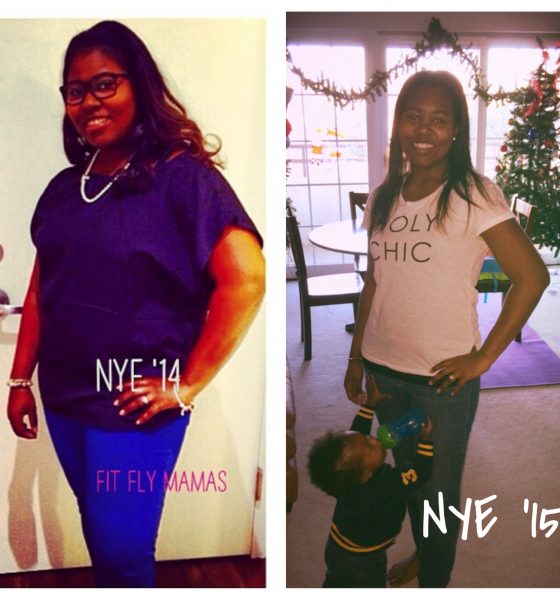