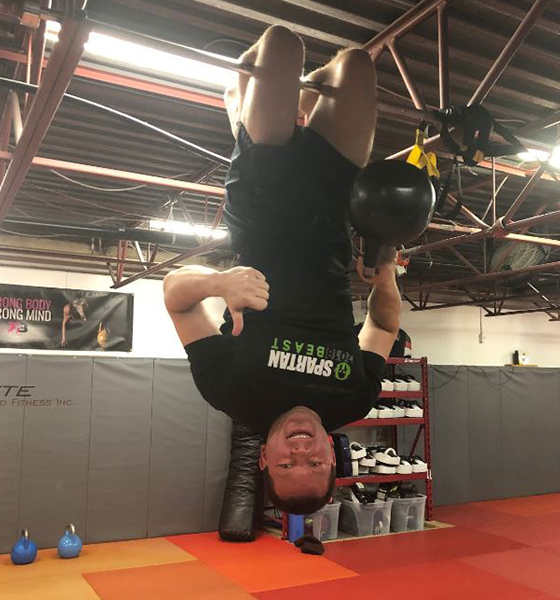 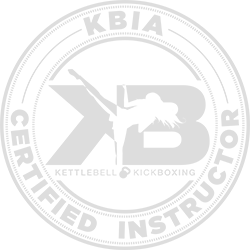 What does Sean bring to the Kettlebell Kickboxing community? A background of over 20 years of sitting at a desk!

OK, so maybe that isn’t the best way to start to a fitness instructor bio, and it’s definitely not the only thing he brings, but it all plays into the big picture. Having come out of university with a degree in computer science, Sean’s career left him planted in front of a computer for year after year. After 15 of those years he started to recognize the impact it was having on his body, mind, and life in general, and realized that it was time for a lifestyle change! Changing his eating habits, and signing up with a personal trainer, the change began! As the training progressed, Sean developed a taste for obstacle course racing, which only prompted the need for more training (and oh so much running added into the mix). As time progressed though, something happened, going to the gym started to feel like a chore. Training was becoming more like work and it was starting to take the fun out of his hobbies. That’s when he found Kettlebell Kickboxing and everything started to change once again.

Initially drawn in to the class by the infectious energy that Jodi seems to exude from every pore of her body during each class, Sean quickly realized there was so much more there. The classes themselves were total body workouts that challenged him more than most things he ever did in his other training, and beyond that, the community of people involved were amazing! Training became fun again, and he quickly started noticing larger improvements in everything he was doing in shorter time than all of his previous training. He was hooked! and started trying to be an active part and adding as much as he could to, the classes (before, during and after), all the while having fun during the process! If you’ve ever been to one of Jodi’s classes, or have seen one of her posts online and there was someone hanging from the ceiling/hanging off the wall/upside down when he should have been upside right, chances are you’ve seen Sean!

There was a slight problem though, Sean lived in a different city and there were so many classes he couldn’t make. It left him only one choice: get certified as an instructor himself. His original intent was to learn enough do his own programming for when he couldn’t make class, and to teach his kids, hopefully showing them how to be healthy from a young age. But he hardly had a chance to get signed up for the certification before he had friends start making requests about training them (it’s quite possible he had been fairly vocal about the benefits of KBKB before that point already LOL). That was when he realized he could offer so much more, and now hopes start teaching classes to help expand the community and pass on how training can be both functional and fun at the same time!